* Ropeginterferon alfa-2b is a novel mono-pegylated interferon with an improved every-two-week application schedule and orphan designation in Europe and the U.S.

* Data from AOP´s development program will be presented to U.S. FDA for approval for commercialization in the U.S. by PharmaEssentia.

Ropeginterferon alfa-2b, a novel, long-acting, mono-pegylated proline interferon, uniquely administered once every two weeks, is expected to be the first interferon approved for PV worldwide and the only approved first-line treatment for PV in the U.S. The drug has an orphan designation in both Europe and the U.S.

Key results from AOPs development program in PV have been announced earlier:

In the ongoing phase II trial PEGINVERA patients have been treated with Ropeginterferon alfa-2b for up to over 5 years, showing convincing efficacy and tolerability. Notably, all remaining patients are maintained on a convenient once-a-month dosing regimen.

In the phase III trial PROUD-PV, Complete Hematologic Response (CHR) was achieved in a high proportion of patients and non-inferiority to hydroxyurea (HU) was demonstrated (43.1% for Ropeginterferon alfa-2b versus 45.6% for HU in the intent-to-treat-population, p=0.0028) at 12 months. Ropeginterferon alfa-2b showed significantly better tolerability than HU. The ongoing phase III extension study CONTINUATION-PV will add long-term data.

Importantly, interferons are the only known treatment modality with the potential for disease modification, which is believed to improve progression-free survival and long-term outcomes.

Professor Heinz Gisslinger from the Medical University of Vienna, the principal investigator in AOP´s development program said, “Interferons have been used successfully in myeloproliferative neoplasms for over 30 years, now Ropeginterferon alfa-2b is expected to be the first interferon to be licensed in these indications. Study data confirm the expected efficacy, while safety and tolerability appear superior in comparison to previously reported data on other interferons.”

“AOP Orphan has continuously invested over many years into development of treatments in the field of MPNs. The successful validation of the centralized marketing authorization procedure in Europe via EMA for Ropeginterferon alfa-2b as an orphan designated medicine is a further milestone in our long term commitment to providing drugs for patients with rare diseases,” said Rudolf Widmann, Ph.D. founder and CEO of AOP Orphan.

Ko-Chung Lin, Ph.D., founder and CEO of PharmaEssentia, added, “PharmaEssentia has successfully developed the technology to drive long-acting interferon beyond the weekly dosing regimen. The advantages provided by Ropeginterferon alfa-2b, apparent by its promising Phase III data and prior studies, along with our state-of-the-art manufacturing facility in Taiwan, collectively bring us closer to offer efficacious and safe therapies for the treatment of myeloproliferative neoplasms such as PV, myelofibrosis, chronic myeloid leukemia, as well as hepatitis and other diseases.”

Polycythemia Vera (PV) is a cancer of the blood-building cells in the bone marrow resulting in a chronic increase of red blood cells, white blood cells and platelets. This condition may result in circulatory disorders such as thrombosis and embolism, as well as malignant transformation to myelofibrosis or leukemia.

AOP Orphan is a multinational company with headquarters in Vienna, Austria focusing on clinical research, development and distribution of medicines for rare and complex diseases. The company also provides individualized and customized services to meet and accommodate the needs of physicians and patients across Central Europe, the Middle East & Asia. Currently AOP Orphan is concentrating on orphan and complex diseases in Hematology & Oncology, Cardiology & Pulmonology, and CNS & Gastroenterology.

PharmaEssentia Corporation (Taipei Exchange: 6446) is a global biopharmaceutical company delivering efficacious, safe and cost-effective therapeutic products for the treatment of human diseases while aiming to bring long lasting value to stakeholders. PharmaEssentia was founded in 2003 by a group of Taiwanese-American executives and high-ranking scientists from leading U.S. biotechnology and pharmaceutical companies in order to develop treatments for myeloproliferative neoplasms, hepatitis and other diseases. The company is committed to the improvement of health and quality of life for patients suffering from these diseases. The Company’s world-class cGMP biologics facility in Taichung is certified by the Taiwan Food and Drug Administration (TFDA) and is designed and operated to be compliant with all U.S. FDA and EMA requirements.

Dr. Ching-Leou Teng, Chairperson of the Board 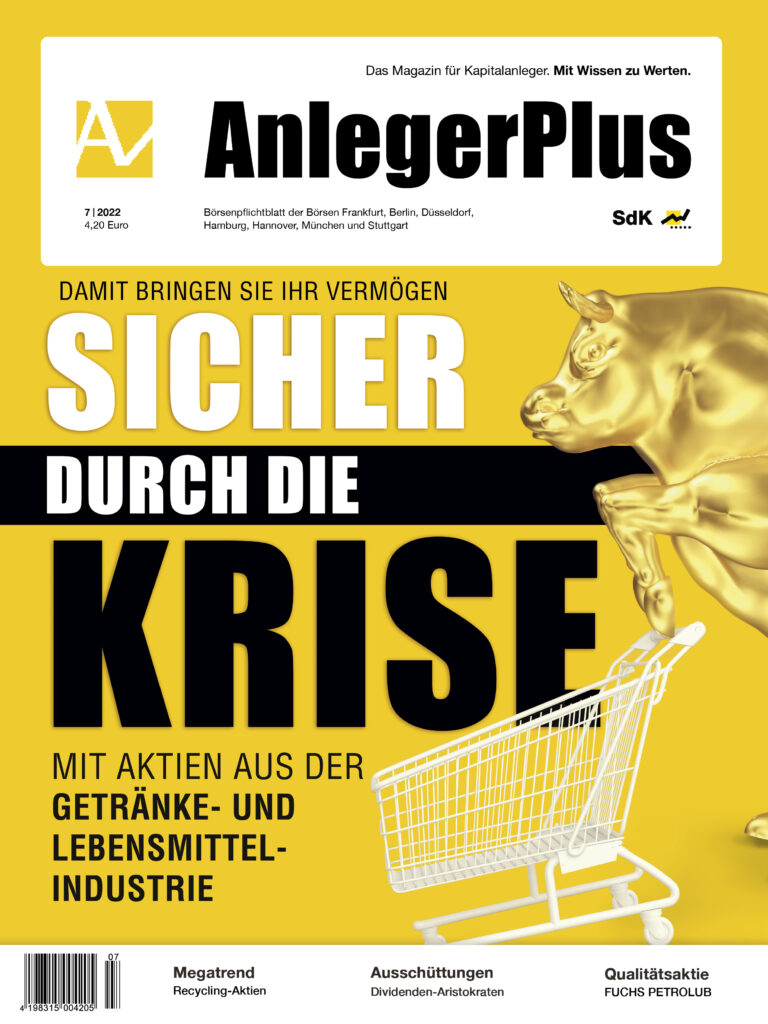 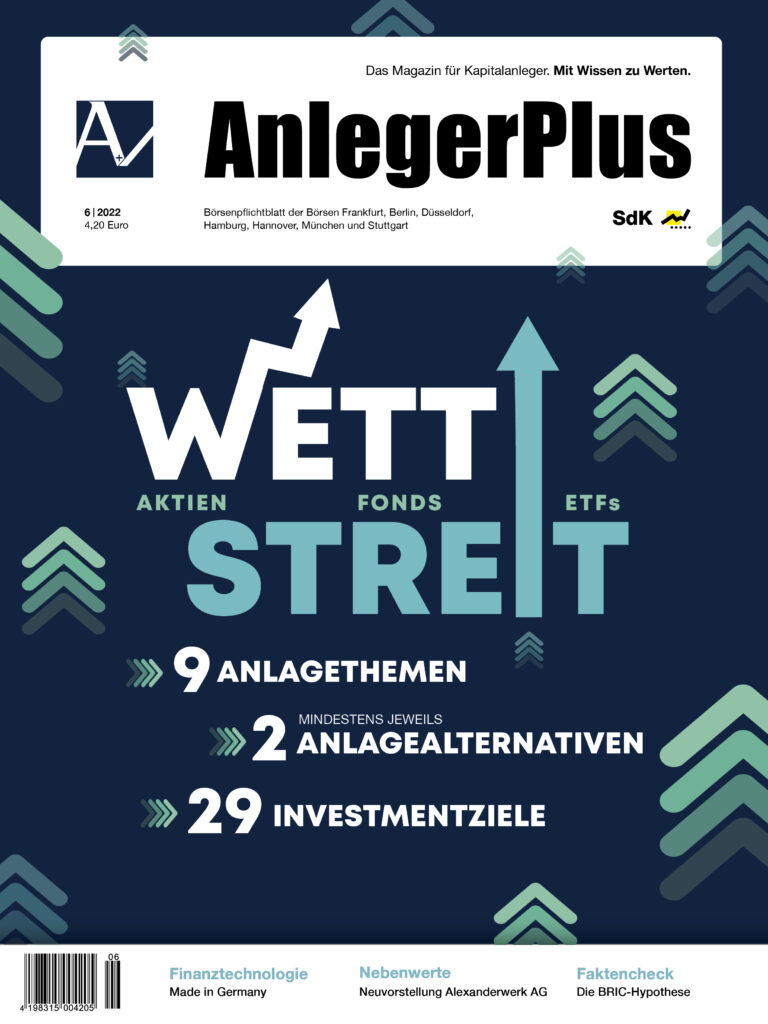 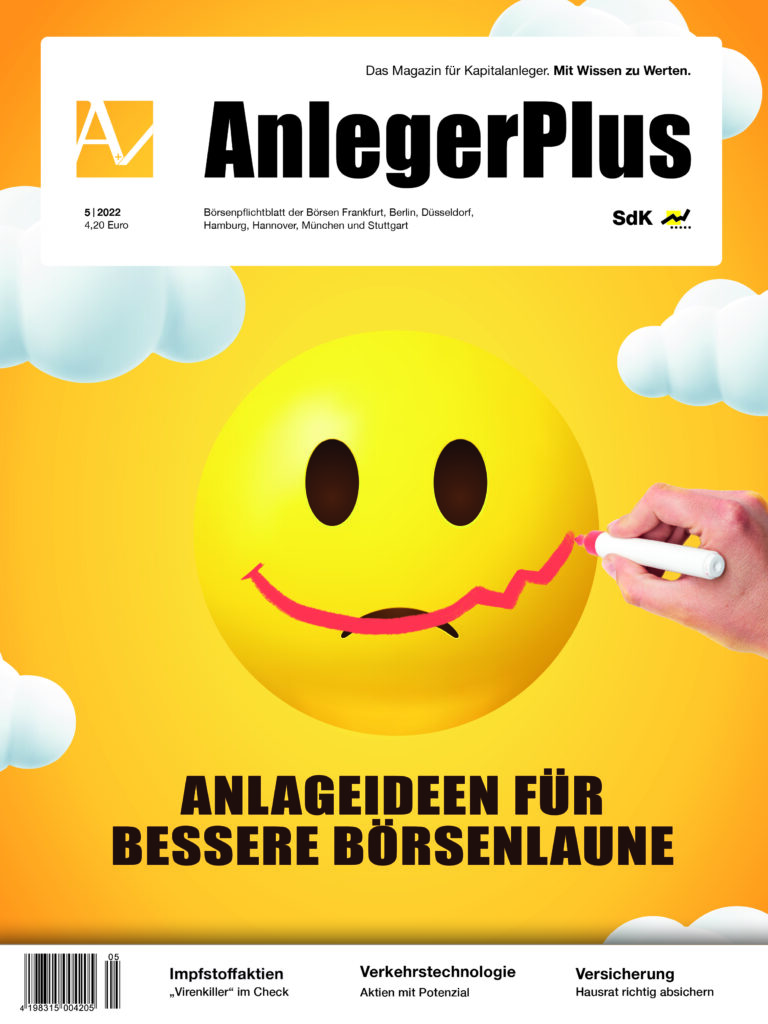 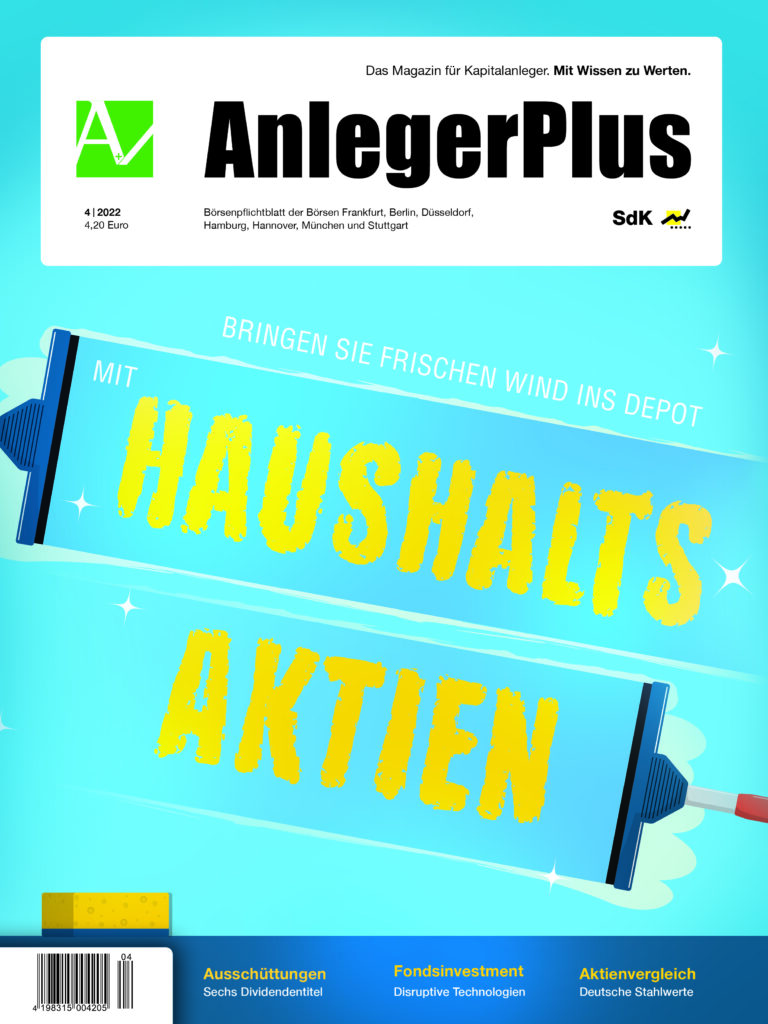 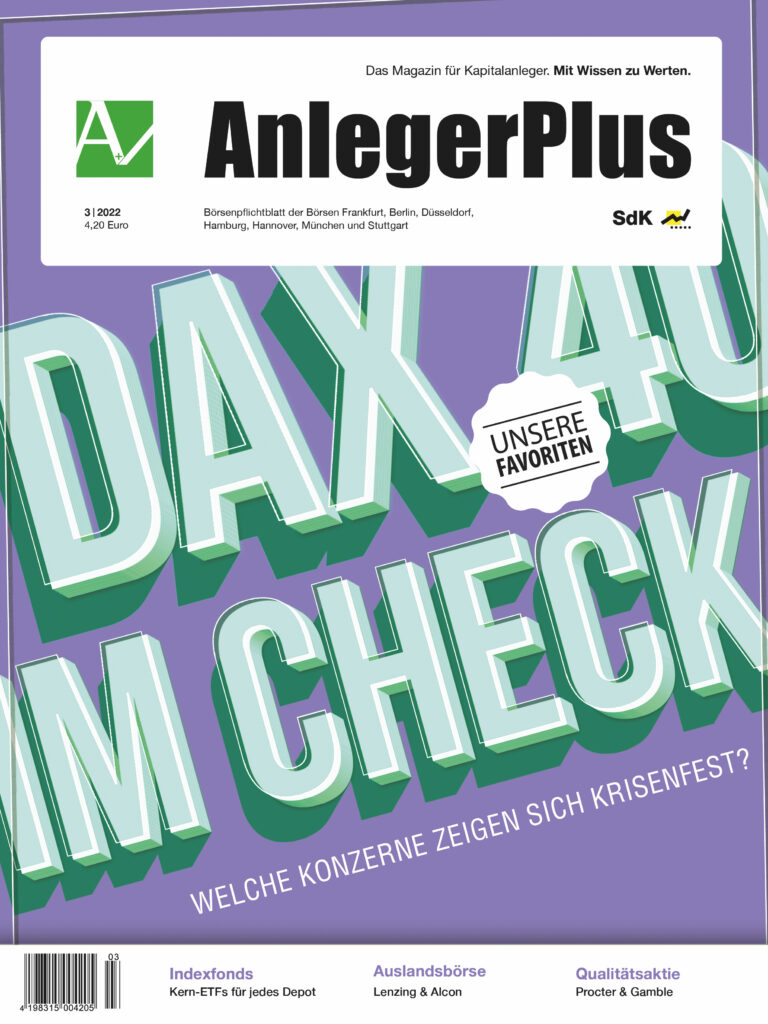 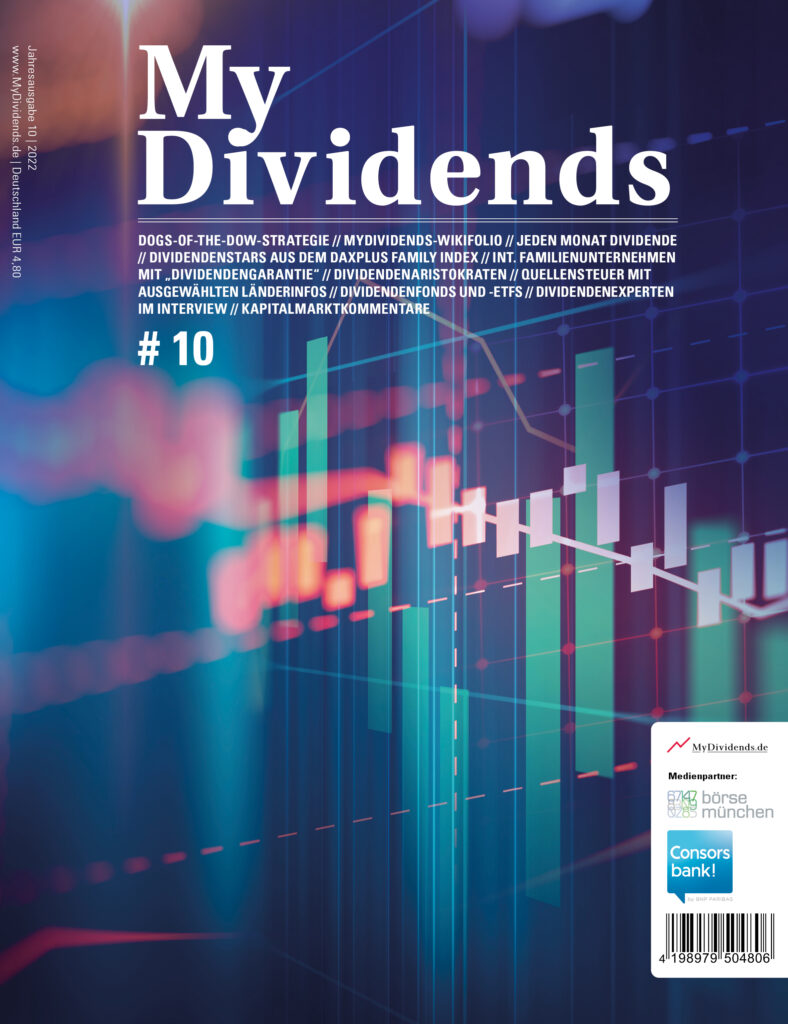 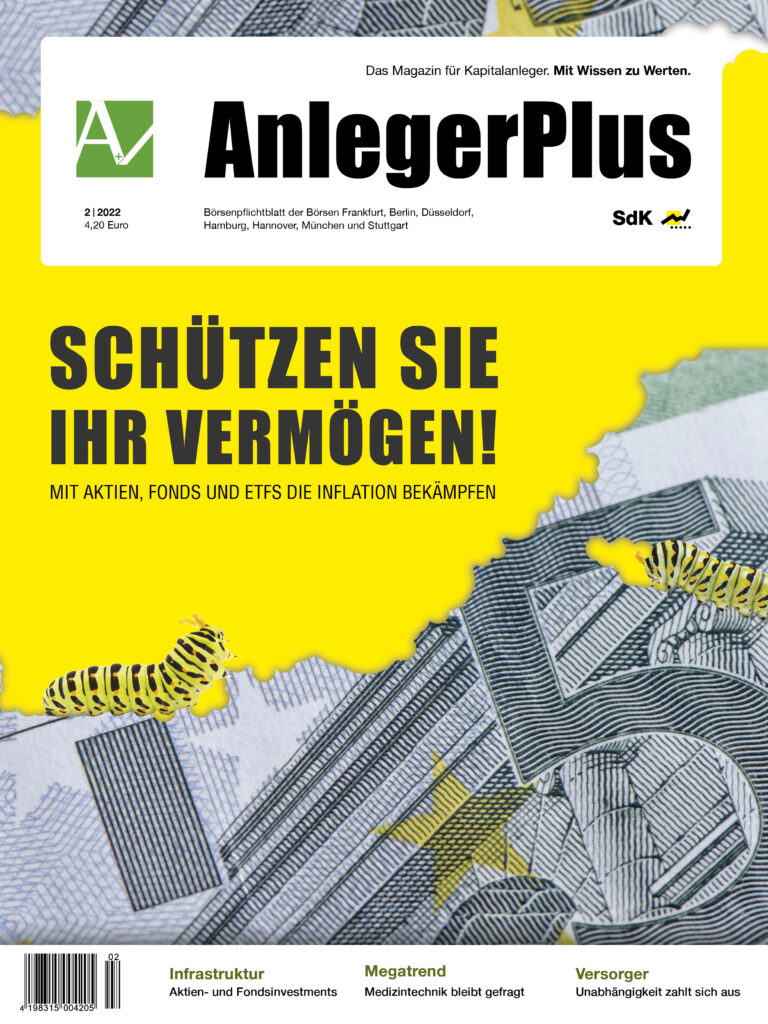 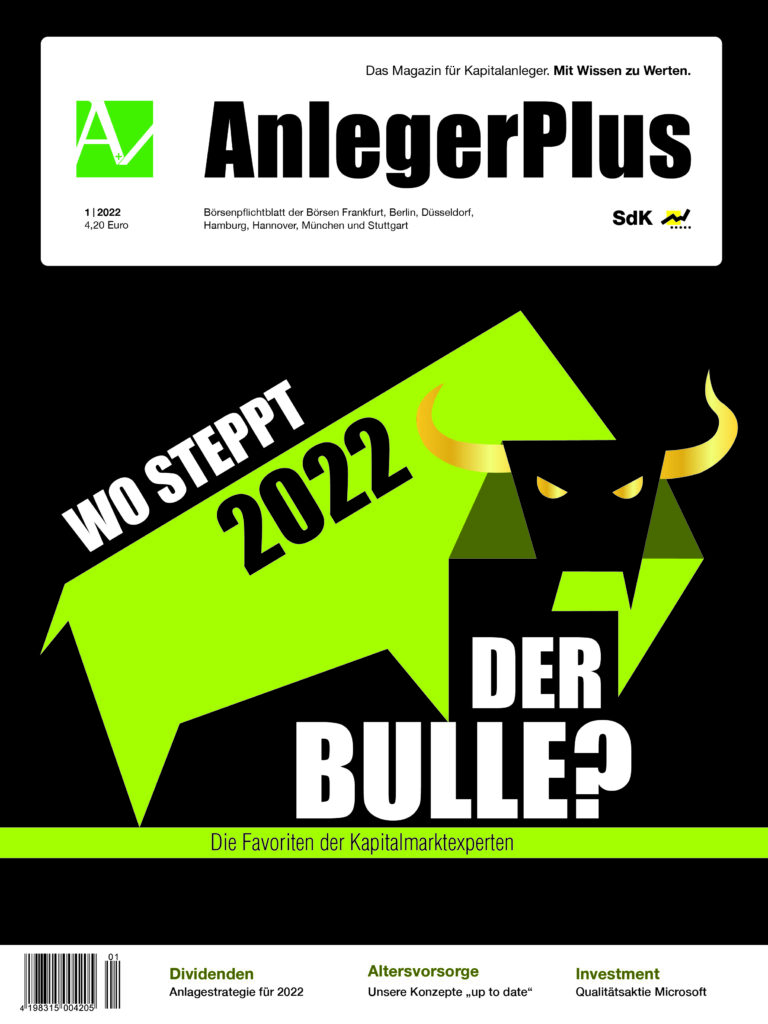 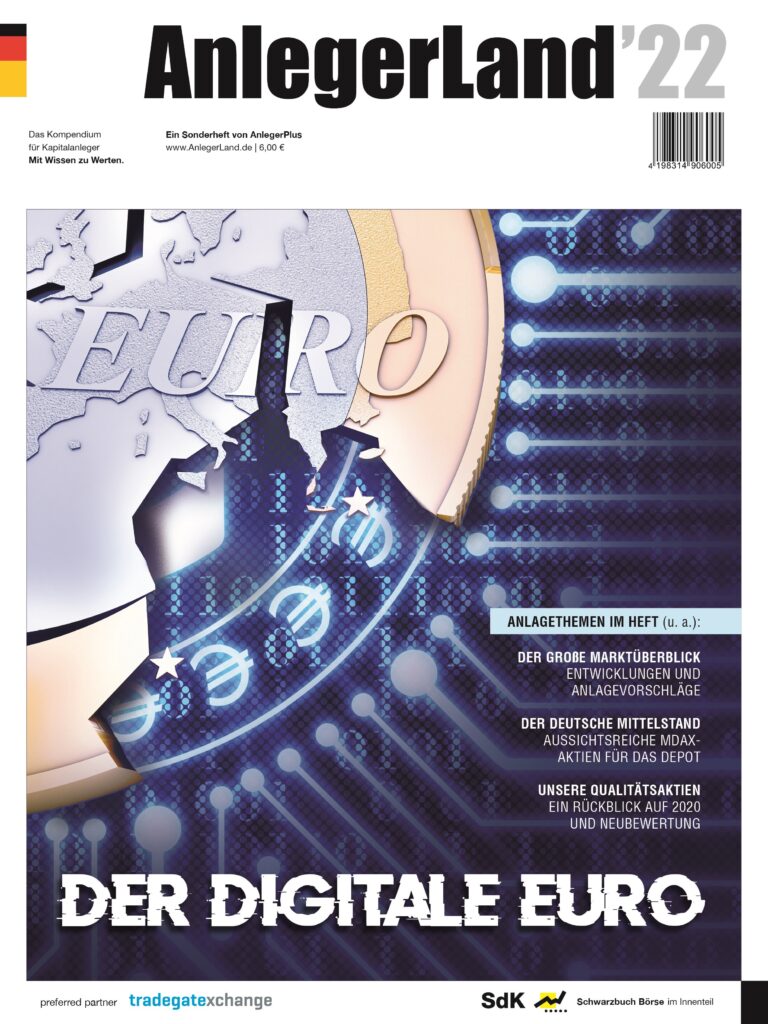 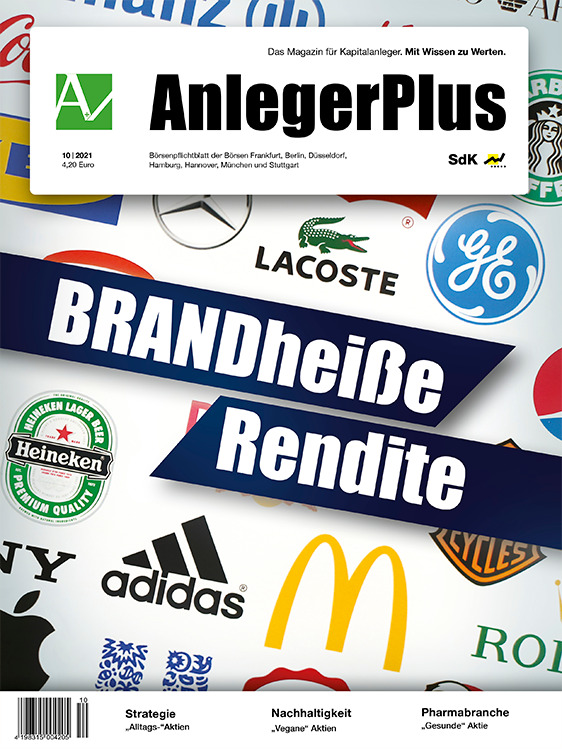 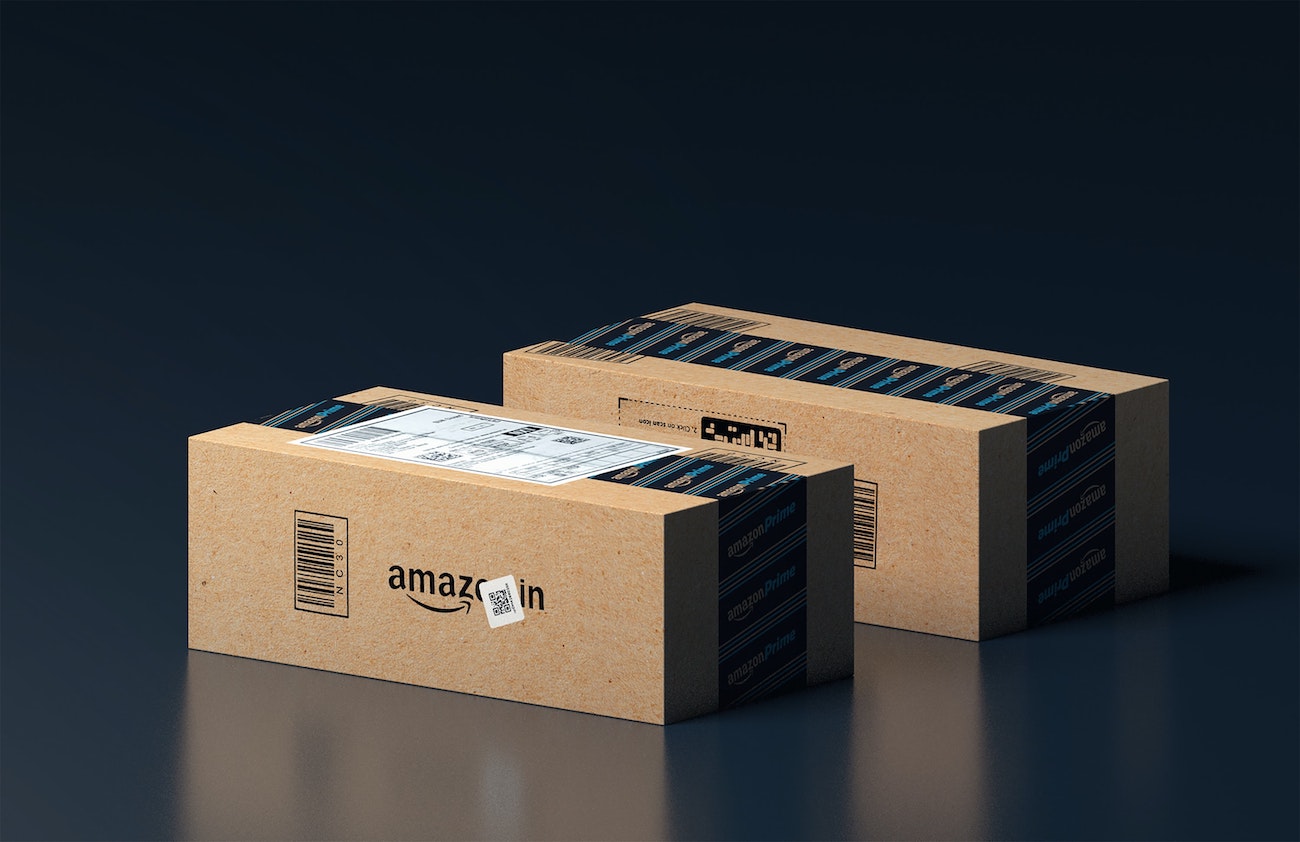 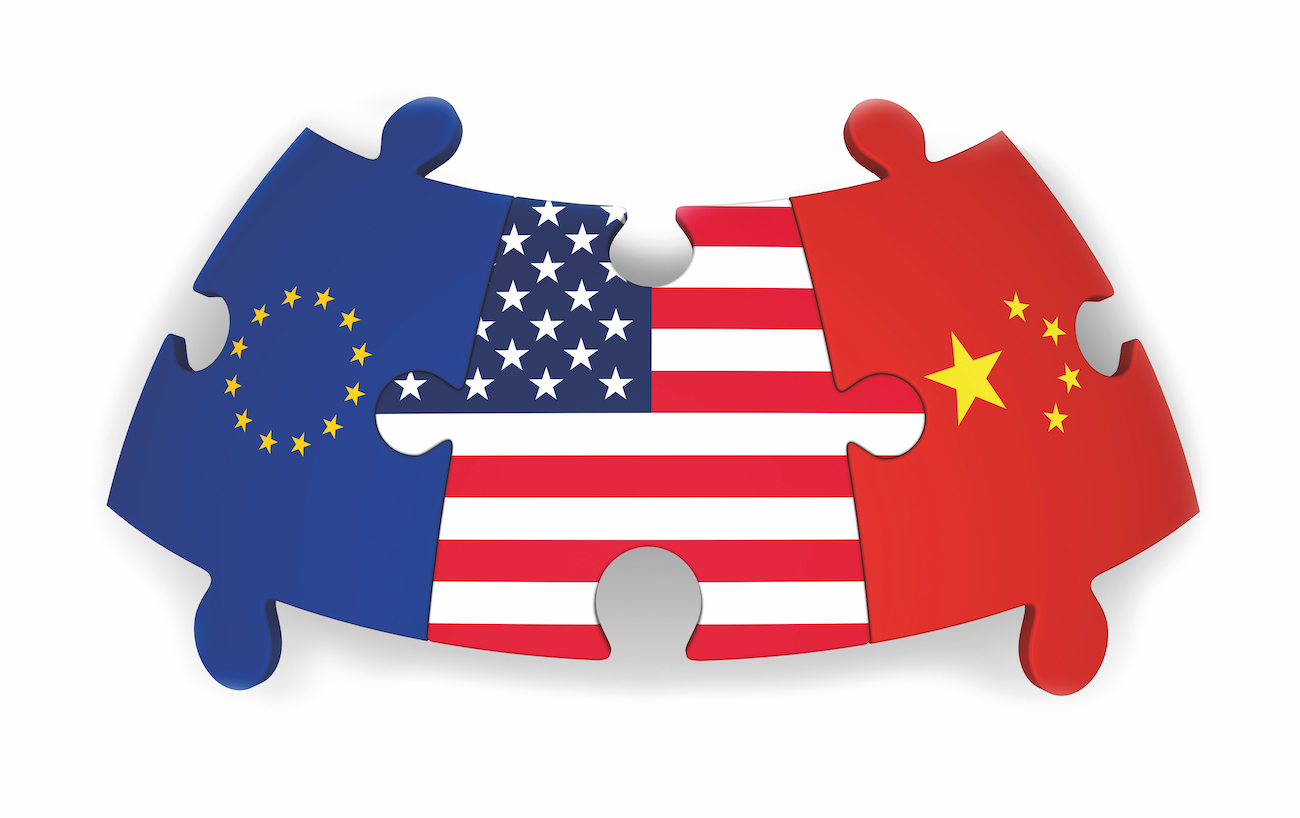 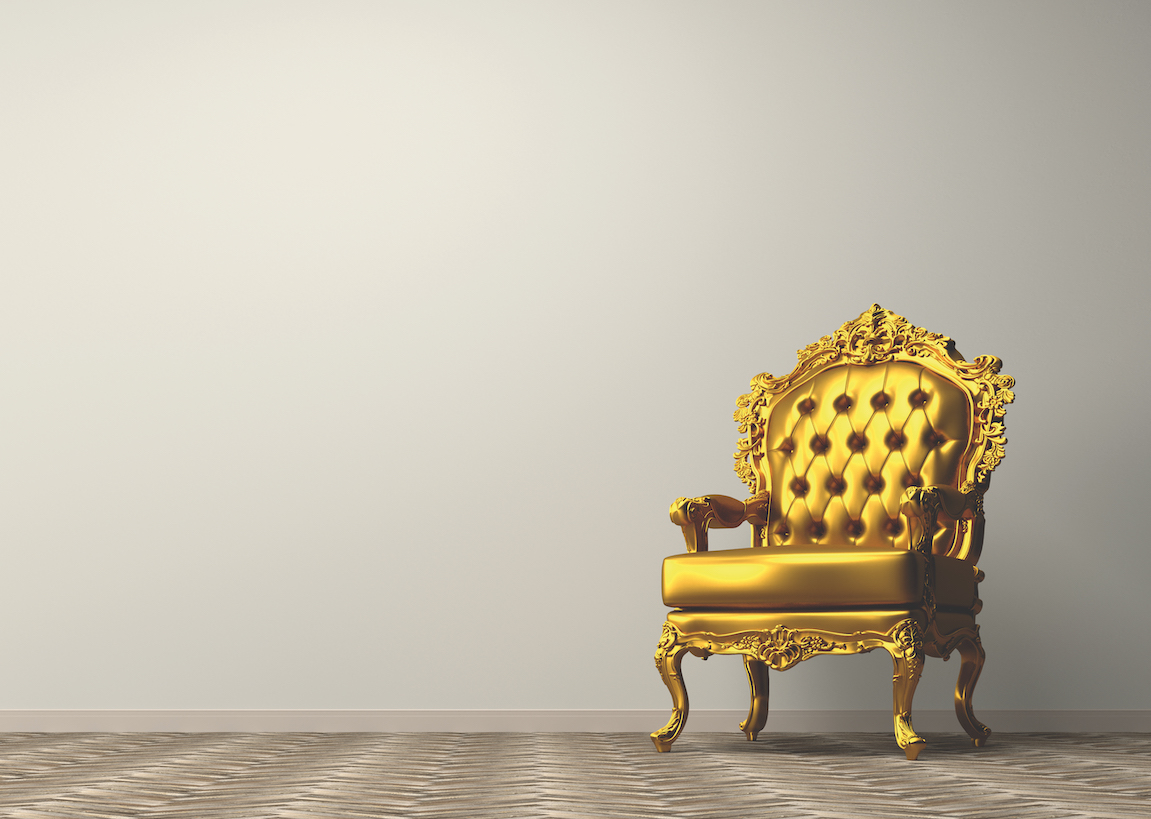